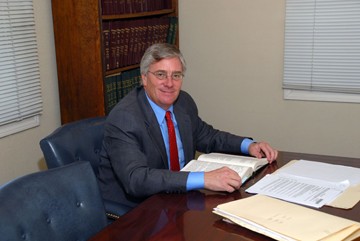 He served as an elected member of the Natick Planning Board for 10 years from 1998-2008 and now also concentrates a portion of his practice on municipal permitting. He is currently a member of the Massachusetts Bar Association (Real Estate and Business Law Sections), the Real Estate Bar Association (REBA) and is an agent for several title insurance companies. He has been a member of the Natick Rotary Club since 1998, serving as President in 2004-2005 and on the Board of Directors for many years. In 2009, he was also elected to serve a 10 year term as a Corporator of Middlesex Savings Bank.